do you know why i am sending you this screen shot?

Note the timeline of events:

On March 13th, 2020, Adrian's immigration lawyer asked Andrew to provide some basic information, so that he could create the affidavit that Andrew needed to sign in order to complete Adrian's green card application. Andrew did not respond to the lawyer's request.

On April 8th, Adrian sent a follow-up email to Andrew to find out if he had received the info. Rather than a clear answer, Andrew responds with a cryptic riddle ("do you know why i am sending you this screen shot?"). Adrian asks his brother to elaborate on April 8th, and Andrew doesn't respond. Adrian sends a follow up email on April 10th highlighting the stakes and the urgency of the request. Andrew would not respond to Adrian or his lawyer until March 14th, 2022 - nearly two years later.

These exchanges took place at the outset of the Covid pandemic. Why was Andrew playing these kinds of games with his brother's future during a global health crisis? What possible benefit does Andrew get from holding his brother's green card hostage? What are Andrew's motivations, beyond pettiness and spite?

The information Andrew was asked to provide: "Name" "Date of Birth" "Address" "Telephone Number" "City and/or town of Birth" "US Social Security Number" "Number of People in Your Household" "Any Proof of Income abroad" "Earnings for the Last Three Years". The lawyer already has most of this information. Andrew only had to provide "Address" and the last three items. Why is Andrew so secretive about his location and finances? What is he hiding? 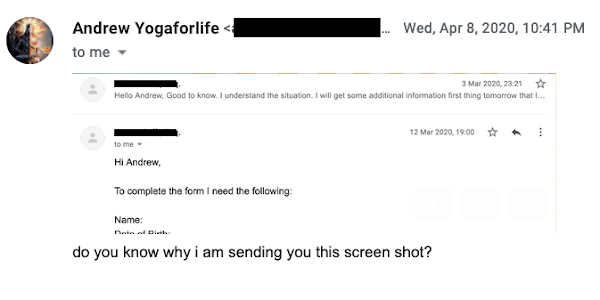 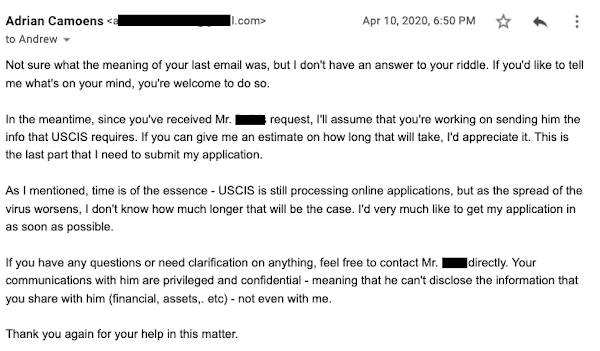 [no response til March 14, 2022]
at April 10, 2020 No comments:
Email ThisBlogThis!Share to TwitterShare to FacebookShare to Pinterest 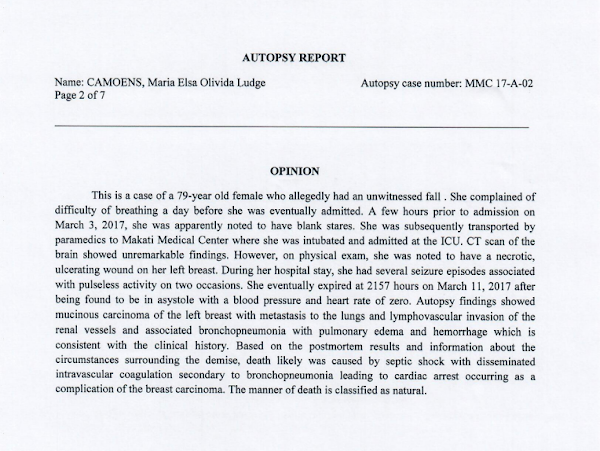 at September 14, 2017 No comments:
Email ThisBlogThis!Share to TwitterShare to FacebookShare to Pinterest 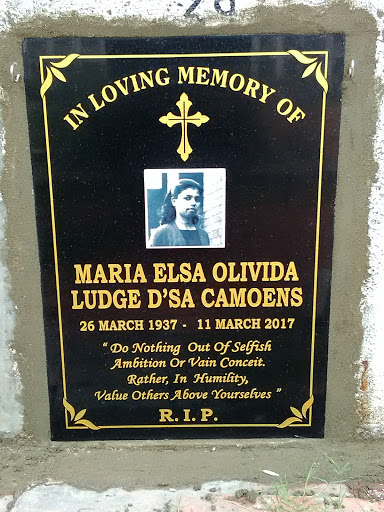 at September 11, 2017 No comments:
Email ThisBlogThis!Share to TwitterShare to FacebookShare to Pinterest

This is in response to several allegations made by Andrew Camoens from May 15th-May 17th, 2017 via email. The full emails are included at the bottom of this post. 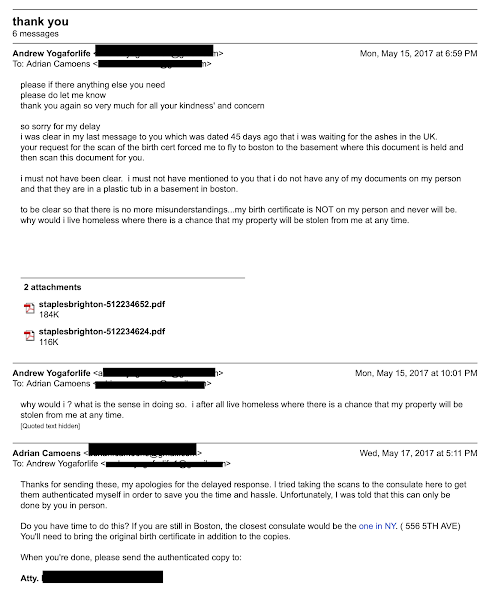 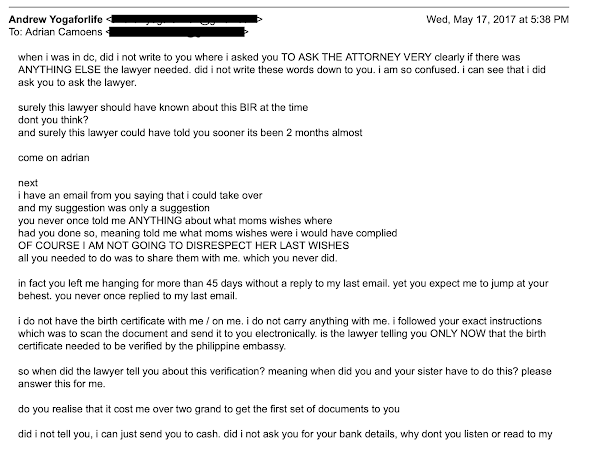 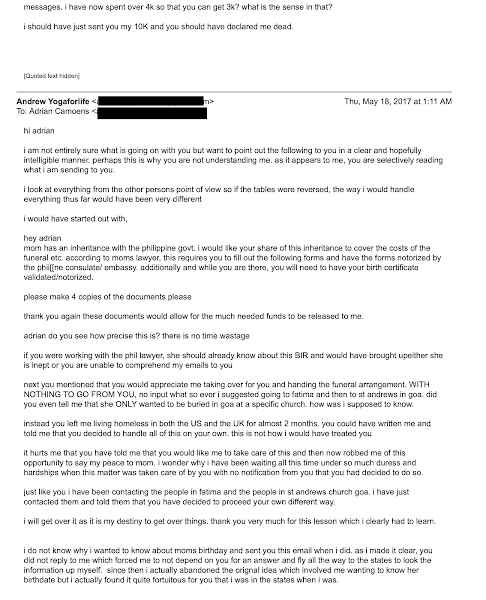 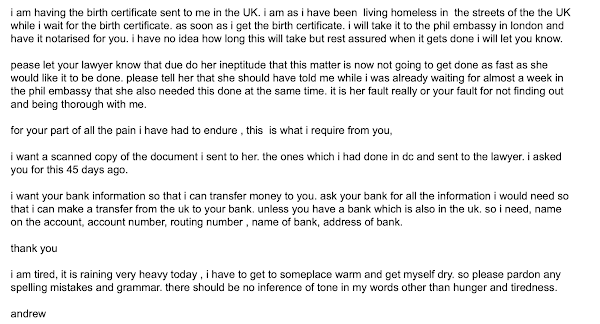 at May 15, 2017 No comments:
Email ThisBlogThis!Share to TwitterShare to FacebookShare to Pinterest

"you have never asked me for anything" 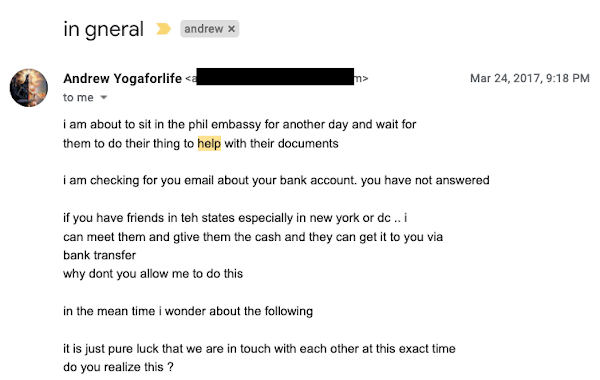 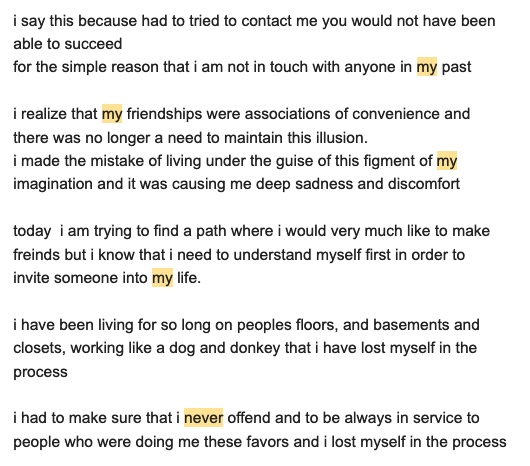 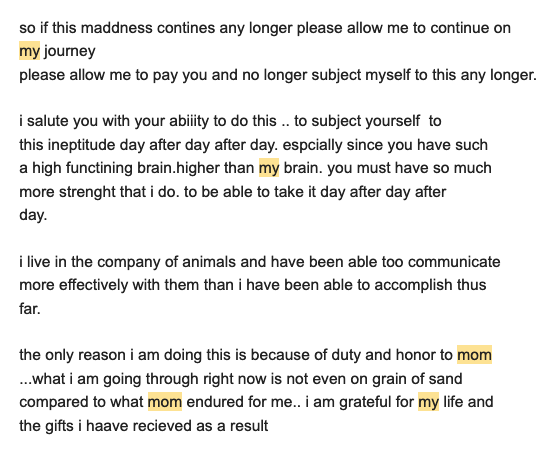 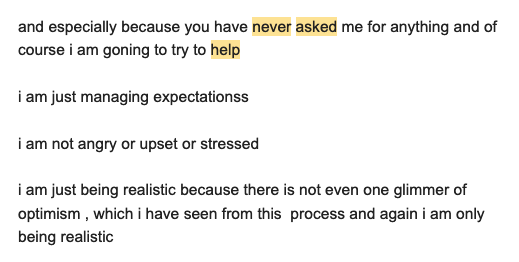 at March 24, 2017 No comments:
Email ThisBlogThis!Share to TwitterShare to FacebookShare to Pinterest

"can’t you say that i am dead or MIA" 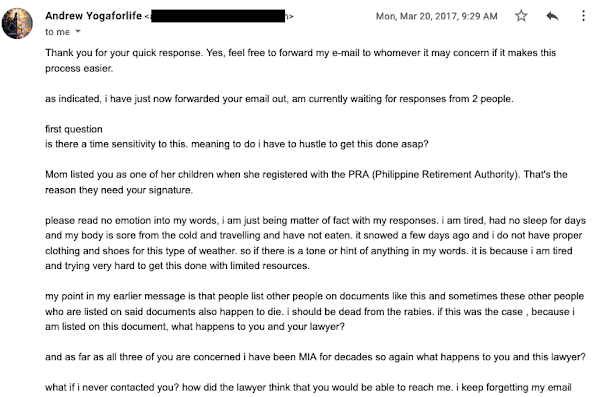 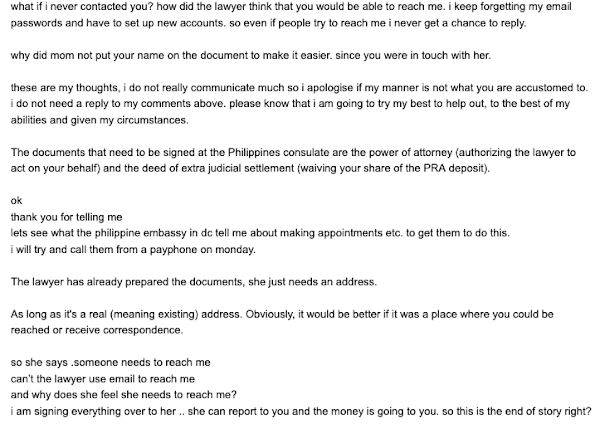 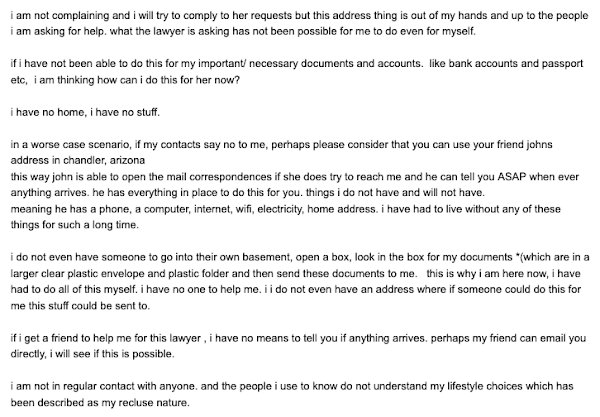 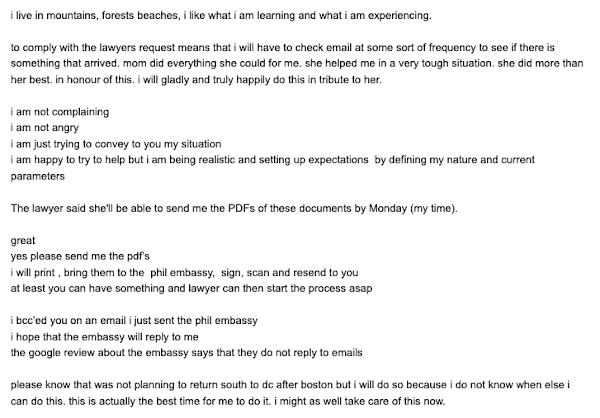 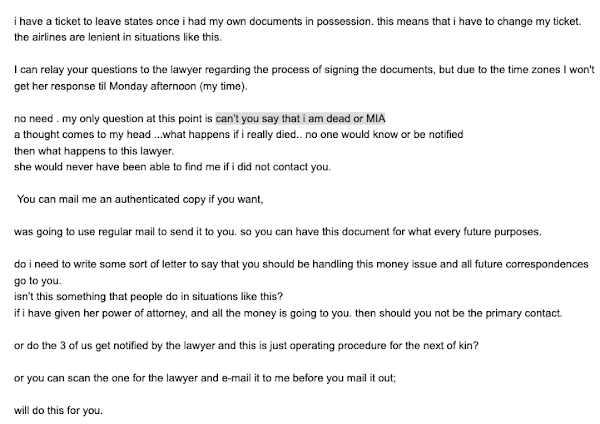 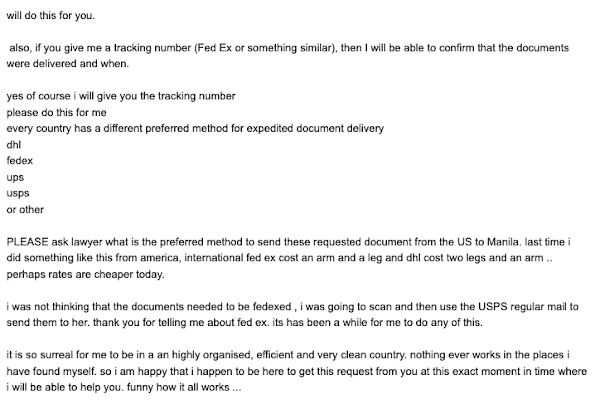 at March 20, 2017 No comments:
Email ThisBlogThis!Share to TwitterShare to FacebookShare to Pinterest

This is an extremely long email chain, revolving around two documents that Andrew needed to sign and authenticate so that Adrian could receive a $10,000.00 deposit that their late mother paid to the Philippines Retirement Authority. This money was needed to take care of their mother's affairs in accordance with her wishes.

As usual, several of Andrew's claims are false:

Andrew claims in his March 23rd email that he did not receive the lawyer's address. And yet we can clearly see it at the bottom of Adrian's March 20th email, above Adrian's signature (and more tellingly, above the two PDF attachments). Keep this in mind when Andrew later accuses the lawyer of "ineptitude".

Are we to believe that Andrew scrolled down to the bottom of the email and downloaded the two attachments without seeing the lawyer's address that was immediately above them?

Also, note the increasingly hostile and belittling tone Andrew takes in the March 23rd email when addressing his brother, and that Andrew thought it was acceptable to use this tone less than 2 weeks after Adrian watched his mother die in front of him (an event that took place after Adrian already spent weeks watching his comatose mother convulse in the ICU). Keep this in mind when Andrew tries to depict his brother as an aggressor and antagonist in future correspondances.

Finally, note that Adrian treated Andrew's claims about not getting the lawyer's address and "living on the street" at face value, despite their obvious ridiculousness. [Adrian usually goes out of his way to treat his brother like an adult, even when Andrew - older by 12 years - refuses to act like one. With his mother's funeral and burial expenses at stake, Adrian allowed himself to be disrespected in this manner. He took a different approach 5 years later when his own future was at stake.]

Andrew has never acknowledged his error, or apologized for it. As for the cruelty and disrespect, it's just part and parcel of having Andrew Camoens in your life, and he's never apologized for that either.

"a phone, a computer, internet, wifi, electricity, home address. i have had to live without any of these things for such a long time."

Andrew claims continually to not have a phone, computer, or "any technology". And yet the emails he writes stretch to four pages. He may not personally own a web-connected device, but clearly he has easy access to one in order to communicate in this manner. To whit: In 2009, "not owning" a phone meant Andrew used Adrian's. Andrew owed money to some of the people he was communicating with; and when Andrew dropped out of contact, Adrian was harassed for years as a result. The lesson here: Don't let Andrew use your phone.

"my only question at this point is can’t you say that i am dead or MIA
a thought comes to my head ...what happens if i really died.. no one would know or be notified then what happens to this lawyer.
she would never have been able to find me if i did not contact you."

This becomes a recurring comment throughout these email exchanges (and indeed, through Andrew's life): committing fraud or pressuring someone else to commit fraud for Andrew's convenience, or the idea that if Andrew simply disappears the problem will solve itself. Adrian's [frankly, overly polite] rebuttal that "if we were to tell the Philippines government you were dead, we'd have to produce a death certificate or some other kind of evidence" did not stop Andrew from proposing his fake death as a solution.

For what it's worth, both situations where Adrian needed to reach out to Andrew (obtaining the PRA deposit and completing his green card process) would have been much easier and less stressful if Andrew was in fact dead. It's not like Andrew ever brought anything but heartache and betrayal to his family's lives. 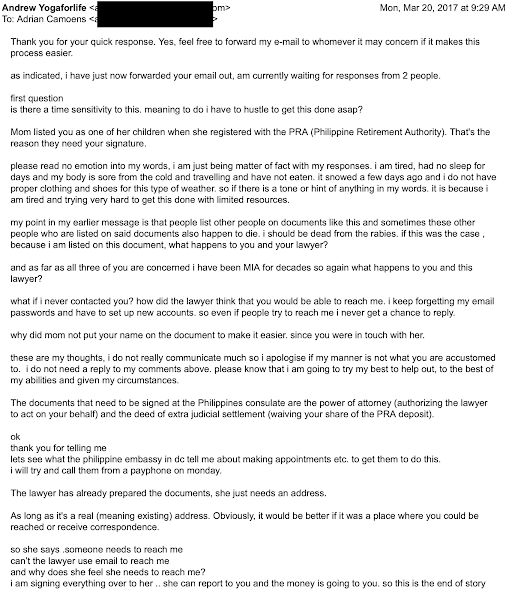 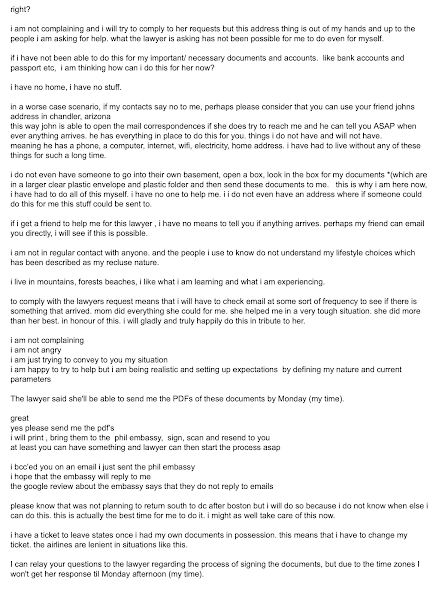 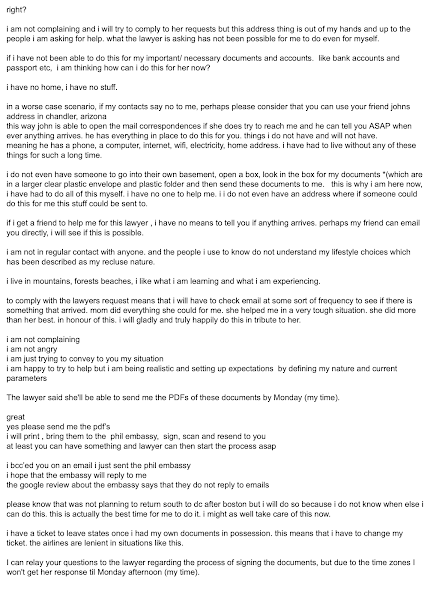 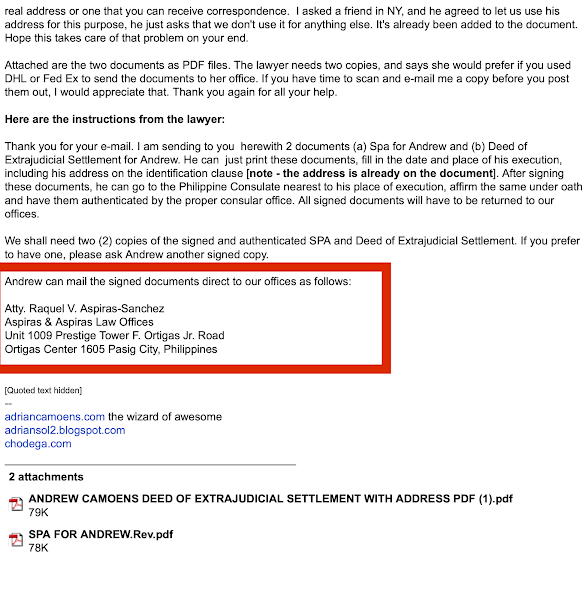 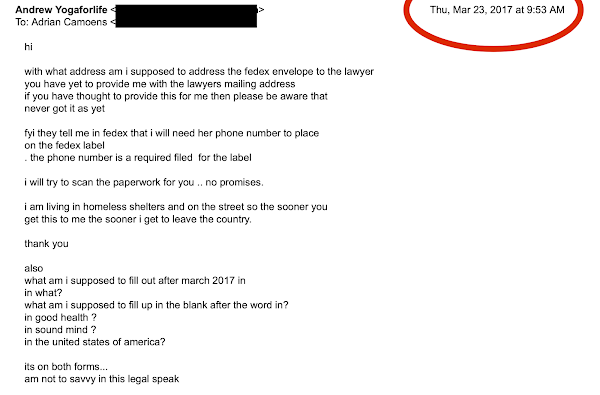 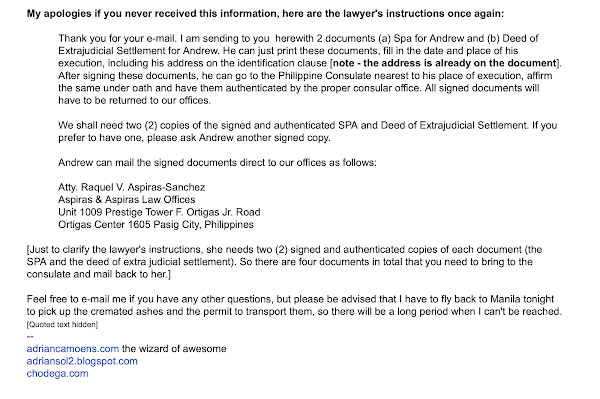 at March 20, 2017 No comments:
Email ThisBlogThis!Share to TwitterShare to FacebookShare to Pinterest 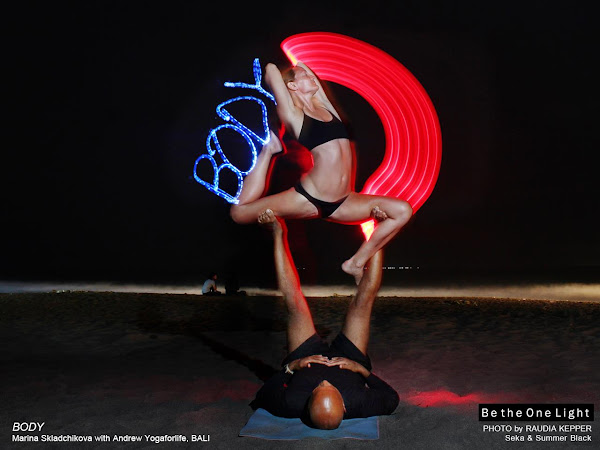 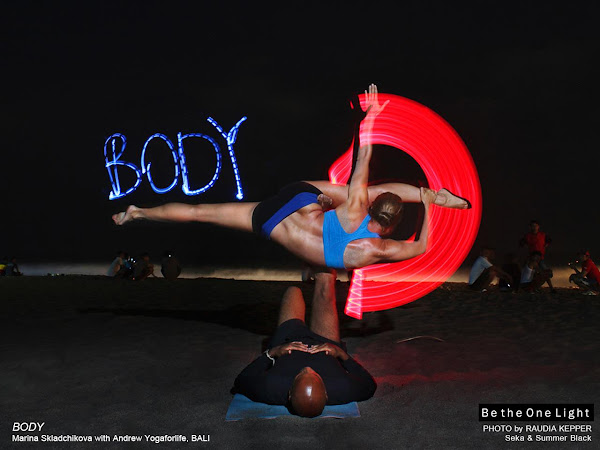 at December 20, 2014 No comments:
Email ThisBlogThis!Share to TwitterShare to FacebookShare to Pinterest 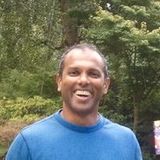 at June 30, 2013 No comments:
Email ThisBlogThis!Share to TwitterShare to FacebookShare to Pinterest

This is a copy of Justin Camoens' death certificate, that Adrian Camoens obtained for his brother Andrew at the latter's request.

A few years later, Andrew would accuse Adrian of "lying about dad's death, and therefore depriving me of getting closure." How is it possible to both lie about an event while also forwarding a medical and legal document summarizing it? What reason does Andrew have to continually attack his brother's character with false allegations? 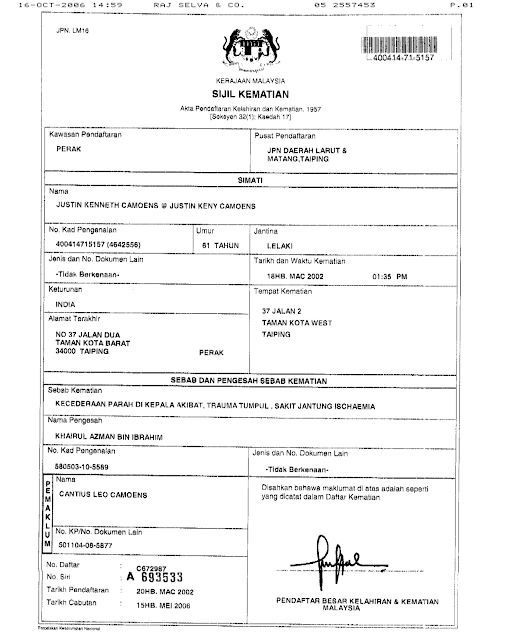